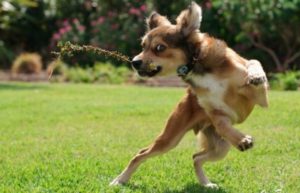 First of all Dharma Dog’s mammary glands expanded, and she was gaining weight. I kept running her recent heat through my memory, checking if whether there had been ANY opportunity for her to have slipped away. Despite being 99.9% sure she couldnt be pregnant, I took her to the vet for a check.

Truth is, I was going to the vet anyway for Bodhi Boy’s pre-operation check up. Yes, it is that awful moment when I am going to take my brimming-with-health, perfect Adonis of a dog to castrate him.

I have been delaying neutering them till they reach maturity because I think it’s healthier. It gives them time to develop physically and mentally. It is hard work managing the natural urges of young dogs, especially as I have a brother and sister living in close quarters. But the extra effort is worth my while, especially as Bodhi Boy lacked confidence. But now it’s time, and so the vet.

The good news is, Dharma is definitely not pregnant. Her hormones are just out of balance. But who cares when you have essential oils? I offered Dharma geranium (pelargonium graveolens) a hormone regulator and sweet fennel (foeniculum vulgare var doce) which balances production of breast milk, and is my first choice for false pregnancies. She had a little sniff of fennel, but the geranium sent her into a deeply relaxed state.

I diluted 2 drops in 10 ml of sunflower oil and sat with this on my hands while she lay in her bed. She put her front paw on me, so I offered to rub the oil into her leg. Which is exactly what she wanted.

I paid special attention to the Triple warmer meridian, which runs down the outside of the front leg, and relates to the endocrine system. I massaged her legs and tummy, in the less furry areas until the whole 10 ml was gone. This is an unusually large amount to be massaging in, but she is a large dog and was definitely asking for it, as she lay on her back and showed me exactly where to go.

The first sign her system was starting to normalise, was that we could eat a meal without her begging. She had become quite food obsessed with the hormonal chaos. I offered the oils again the next day. This time she chose the fennel. She inhaled it for about 5 minutes, then slept deeply.

Today her mammary glands are 90 percent normal and I just offered her the oils again. She refused the geranium, with that wonderful offended look, “As if I’d like that!”. She took a small sniff of the fennel and immediately went to lick her teats, then ran outside to bark at something. I will give her another go with the fennel later, but I expect by tomorrow she will be back to her usual svelte figure.

And tomorrow Bodhi will also be a few ounces lighter! He comes home straight after the operation so I can do the post-op care. I’ll let you know how it goes.

Out with Gipsy for our morning amble, can't really call it a walk at her age, and I am suddenly struck by how much this old dog has learned and adapted in the last 4 years. 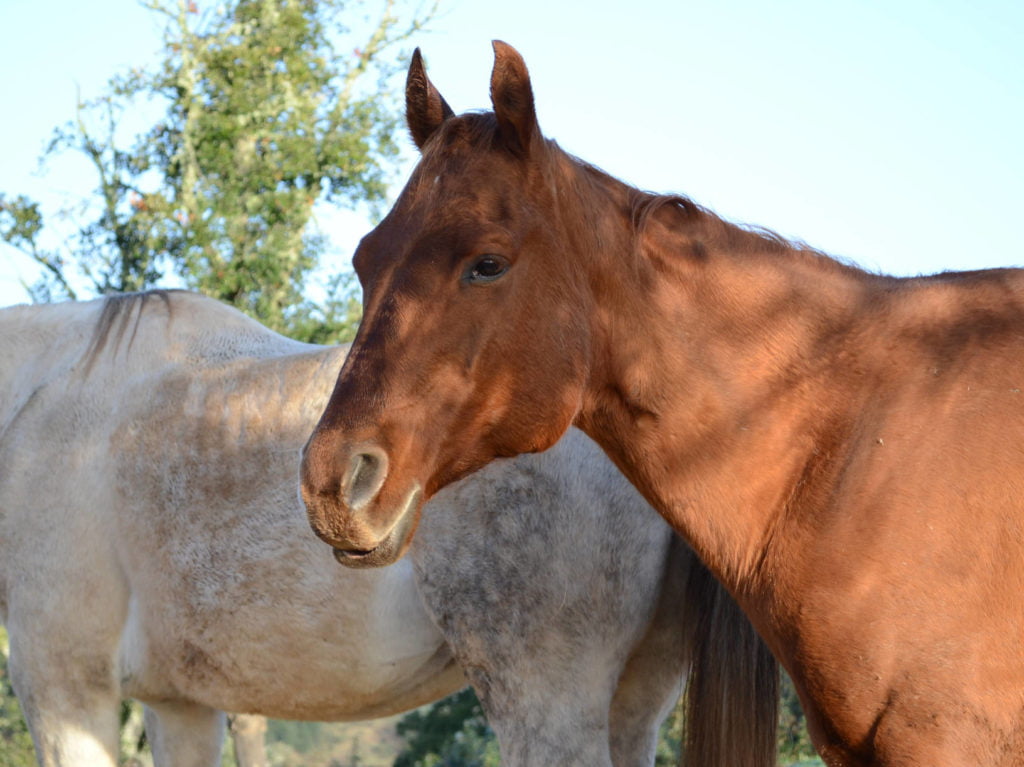 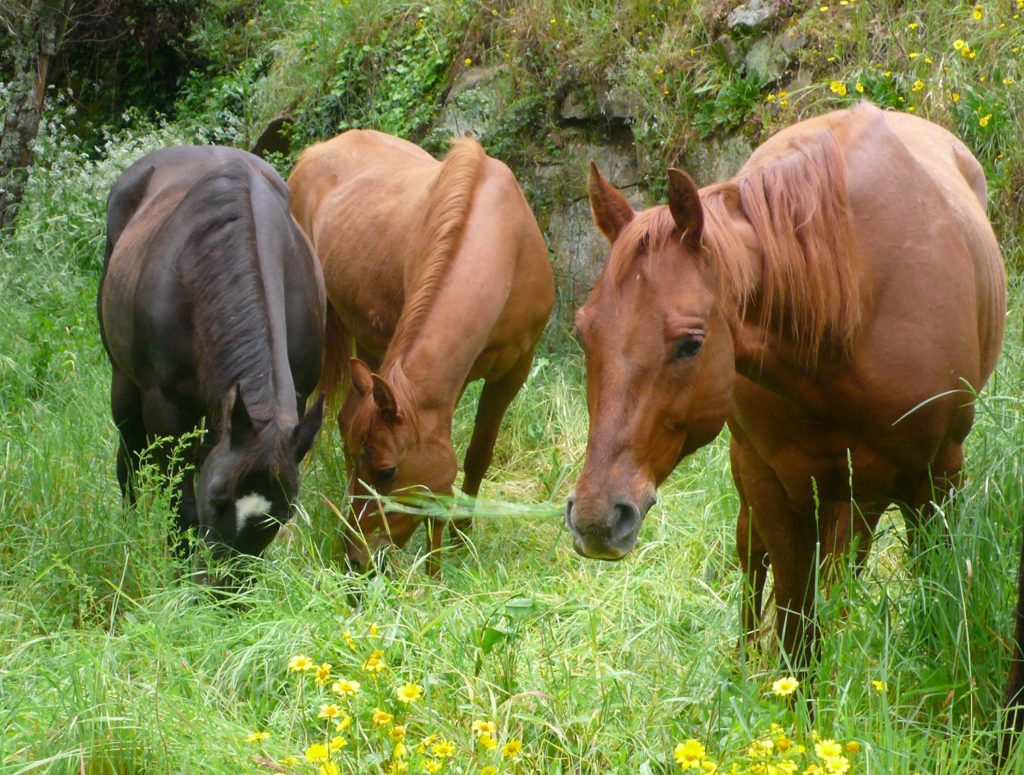 Understanding moody mares It’s that time of year! Your mare is moody, pulling faces when you saddle her, not concentrating when you ride, harassing the… 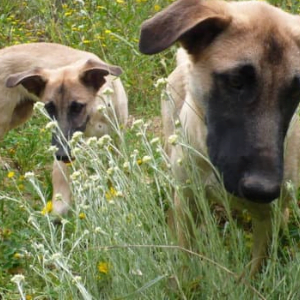